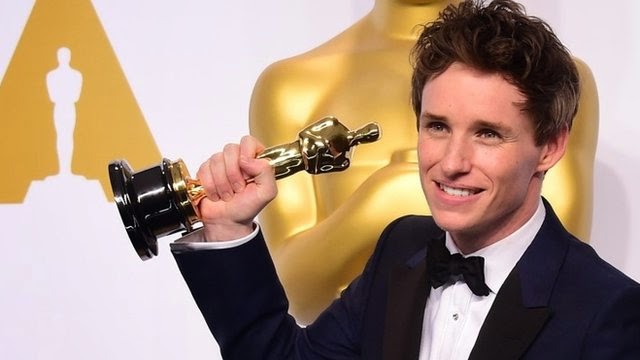 Congratulations to Eddie Redmayne for his Oscar win last night!

Eddie, as some of you may remember, has appeared in three Tudor themed roles:

Anne of the Thousand Faces

Likenesses of Anne Boleyn are legion - two sketches by Holbein, a tiny enamel in a locket ring, a miniature by Horenbout - the list goes on. Of all the debated images, one has been the most famous, a picture of a lady wearing an initial 'B' around her neck. Yet even this popular and widely duplicated image of Anne has been challenged. In 2007, the organizers of the Lost Faces: Identity and Discovery in Tudor Royal Portraiture exhibition dismissed it as an Elizabethan fabrication. She was made to look 'something of a wicked witch', in line with hostile contemporary Catholic descriptions, they opined!1


While this was a purely subjective point of view, in 2009, historian Susan James offered what she felt was compelling evidence that this portrait type of Anne Boleyn was not actually of her.2 James insisted that such images were not of Henry VIII's second wife, but of his sister Mary Tudor, the former Queen of France and wife of Charles Brandon Duke of . The 'B', James said, stood for 'Brandon', not 'Boleyn'. As proof, she compared a portrait of Mary to a miniature of Anne by John Hoskins. Anne's likeness, according to James, was evidently modelled after her sister-in-law's. Due to the lack of surviving images of Anne, Elizabethan painters looked to Mary to re-invent her.


G.W. Bernard, despite being the bête noire of 'Team Anne' for advocating that its beloved Queen might have been truly guilty of the sexual crimes she was accused of, pointed out that the high ranking Mary, sister of the King of England and widow of the King of France, would not have identified herself with the 'by no means socially distinguished family name of Brandon'.3

James' claim has not gained wide acceptance. The National Portrait Gallery in , for one, has no plans to re-label its picture of Anne.

There was more controversy just last week when The Guardian posted this headline: Possible Anne Boleyn portrait found using facial recognition software.4 According to the article, researchers of the FACES (Faces, Art, and Computerized Evaluation Systems) research project at the of , had found a correlation between the 1534 portrait medal (the only known likeness of Anne Boleyn made in her lifetime) and the Nidd Hall painting. However, the algorithm used by the scientists failed to correspond the medal to the 'B' pendant type portrait of the Queen. Hence, the Nidd Hall picture was the most authentic likeness of Anne, not the other.5

The story was sensationalistic, but short lived. Within 24 hours of The Guardian's announcement, Claire Ridgway, who runs The Anne Boleyn Files web site, received a reply from one of the FACES researchers about the discovery.6 In response to her query asking for more information about the study, Professor Conrad Rudolph at the and the director of FACES, set the record straight. The findings of the project linking the portrait medal to any paintings of Anne were actually inclusive, he corrected. In other words, the press had misrepresented FACES' research. There was no obvious tie between the medal and the Nidd Hall picture.

Will there be a correction from the press? Highly unlikely. Putting out an attention grabbing headline and then having to retract it, doesn't make for good reporting.
NOTES
1. B. Grosvenor (editor), Lost Faces: Identity and Discovery in Tudor Royal Portraiture, London, Philip Mould Ltd., 2007, pg. 59.

5. I've discussed the Nidd Hall picture in a previous article, where I offered the opinion that it may have been based on a portrait type of Henry VIII's third wife Jane Seymour. See:  http://tudorfaces.blogspot.ca/2015/01/a-reassessment-of-queen-anne-boleyns.html